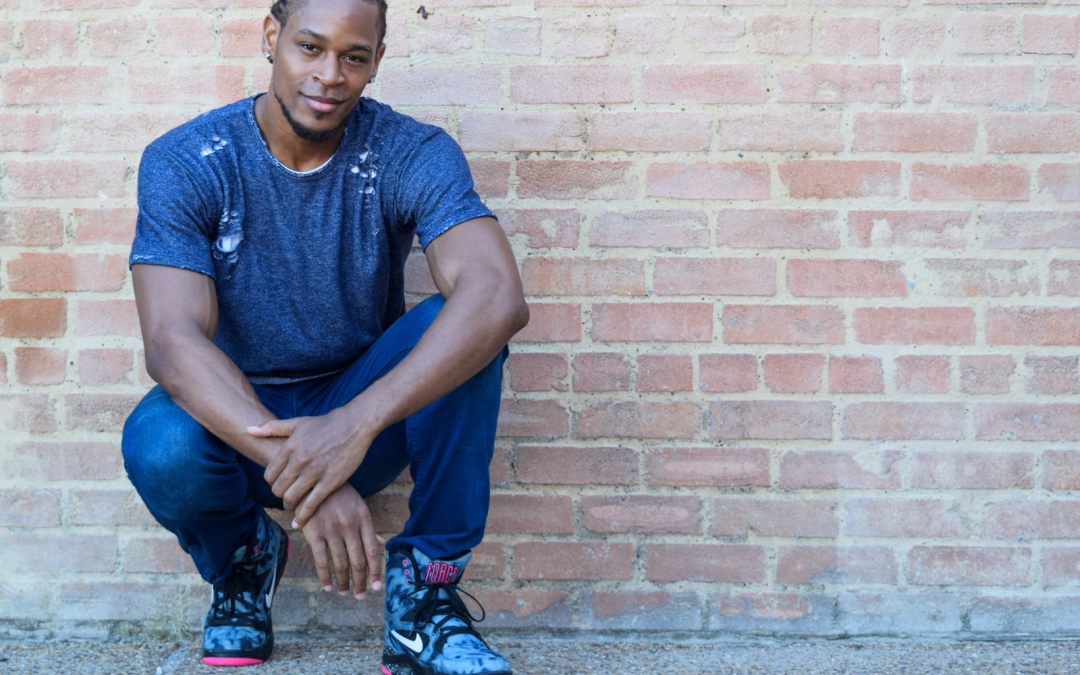 As a Creative Director, Choreographer, Dancer, & Entertainer ; Tre Preston at the age of 30 isn’t new to this arena. Florida born but Texas raised, Tre has a decades worth of experience and knowledge in the entertainment industry. 8 years of which he spent living in Dallas Texas  traveling & working all across the country. He has developed over 500 artists in his career and the number is still rising.

Some of these artists include:

As a dancer he has had the opportunity to perform with one of his biggest inspirations in the industry; Laurieann “Harlee” Gibson.
Tre made his debut as choreographer on National Television working along side Joe Jonas on a show called ‘The Next’ with one of his artists known as Jordana. He was also featured as a choreographer on an episode of ‘Dance Moms’ on Lifetime.
Commonly known for making history as the first tour choreographer for musics largest kids brand in the world; Kidzbop. He worked as Lead Principal choreographer as well as Assistant Creative Director. Some of his accomplishments with the brand include:

Tre focuses on developing and launching professional dancers and artists into the industry. Well over 50 of the artists he has worked with have been launched and are on all major platforms for music as well as signed with prominent managers and/or record labels. Currently living in Los Angeles California, he is working on Stand Up comedy, acting, a radio show, fitness training, as well as launching careers as a published writer and motivational speaker.