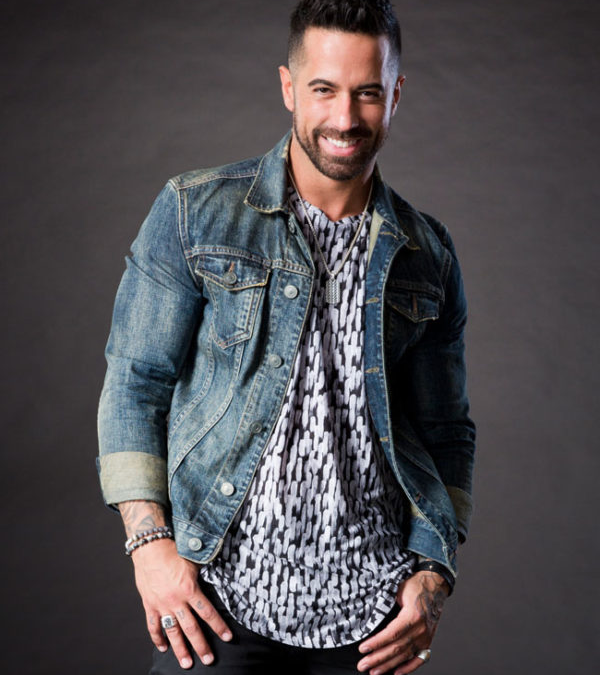 DJ Guthrie hails from Dallas, Texas and made his way to LA after dancing with the Orlando Ballet for 9 years. Since then DJ has appeared in films such as High School Musical 3, 500 Days of Summer, Shrek Forever After and The Greatest Muppet Movie Ever, as well as television performances on Glee, Dancing With The Stars, Jimmy Kimmel Live, The Video Game Awards, American Idol, Bones, Better With You, The CMA Christmas Show, America’s Got Talent, The 81st Academy Awards, The 63rd Emmys, CSI: Las Vegas, So You Think You Can Dance, and also performed with the national touring company of CATS.

DJ has co-choreographed/danced in commercials and live performances for Ford, McDonald’s, Taylor Swift, Carrie Underwood, Memorial Hermann, the Dallas Cowboys Cheerleaders, and was choreographer for the TV show “Your Chance to Dance” on CMT, and on the creative team for Miss Angola.

Aside from working commercially, he teaches master classes for Millenium Dance Complex in Hollywood, CA as well as studios and professional companies all over the country. His innovative approach to musicality and movement theory, extensive technical vocabulary and blend of several styles into one has gained him a continually growing following.